From Piedmont to Gallura: the Nebbiolo di Luras 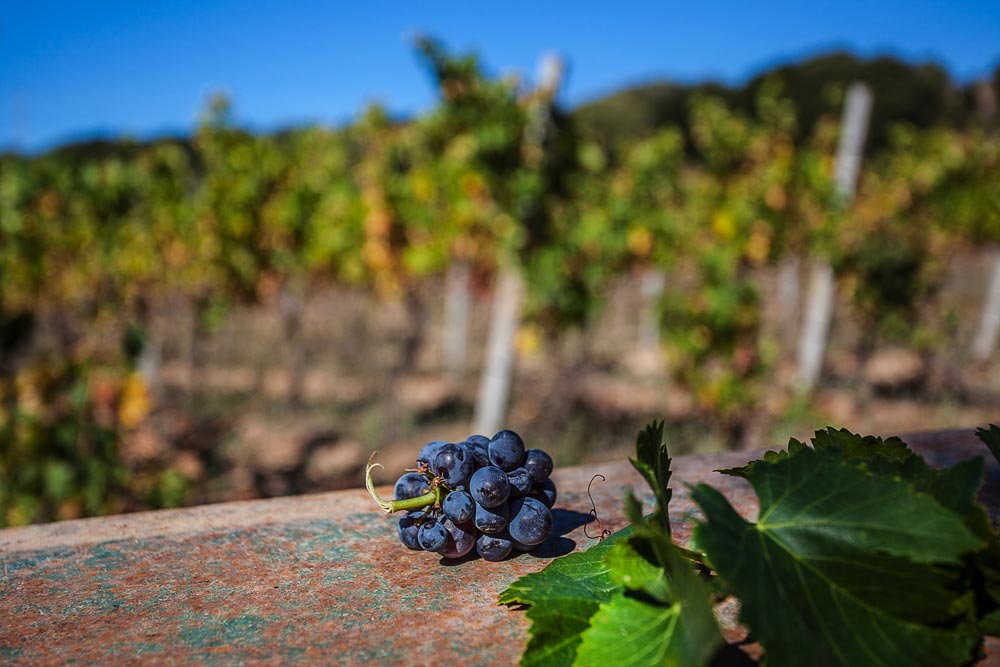 Although the Nebbiolo is originally a wine from Piedmont, cultivated in Langhe, Roero and Astigiano, you should know that this variety is also cultivated in Sardinia, particularly in the territory of Luras. The Nebbiolo, whose name comes from the word “nebbia” (translation: fog) (or maybe, but it is not certain, named for the “foggy” look of the grapes or for the late maturation during the first winter fogs) is a very liked wine as from its dark grapes you can obtain various sophisticated red wines. On the palate it feels like a dry and filling taste and it works well with several dishes, in particular charcuterie and cheeses.

How does the Nebbiolo arrive at Luras?

Legend has it that the Nebiolo was imported through the hills of Luras by General La Marmora during the time of the Savoys, in the mid 1800s. During his trip to Sardinia he brought with him a variety of Piedmont’s Nebbiolo vines. The General was very impressed by the Gallura territory and economic organisation of rural homes, the "stazzi" (rectangular Sardinian houses often seen in the countryside), and thought that the granite hills of this area of ​​the island and its climate could be suitable for growing this type of grapes. 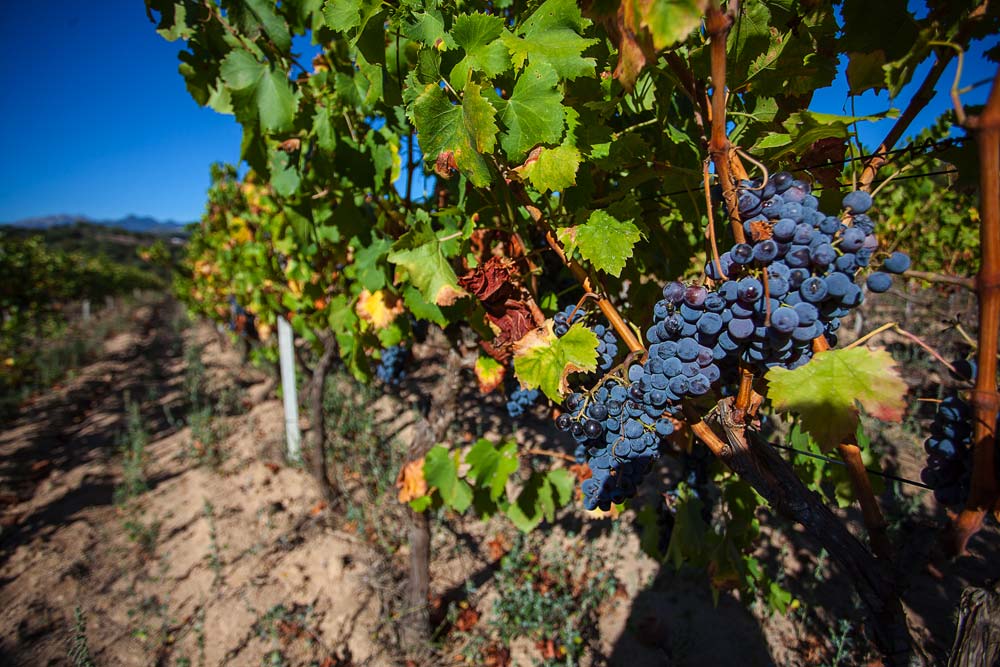 Luras thus became the centre of this particular project and the people of Luras became attached to the vine, despite the area already producing excellent wines such as the famous Vermentino and Moscato. Today, the Nebiolo di Luras is a wine that continues to be realised, due to the passion of local producers, and is highly regarded for its different taste and its rarity.

The name is particular: the nebiolo of Luras, with one "b" is not an error but most probably the oldest name of the Nebbiolo product in Piedmont.

Since 1998 the Confraternity of the Nebiolo has existed in Luras, which aims to promote culture and the cultivation of Nebiolo and its territory. Among the initiatives organised is the Exhibition of Nebiolo wine in October, consisting of a grape harvest where the community comes together to pick grapes and a prize is offered for the best tasting nebiolo wine: an event to discover, accompanied by wine, culture and the history of the territory and its flavours.

Now you have one more reason to get to know our land and discover our flavours. Take a trip to Gallura and do not forget to visit Luras and to taste its nebiolo (with a single ‘b’!).

Basilica of Our Lady of Luogosanto